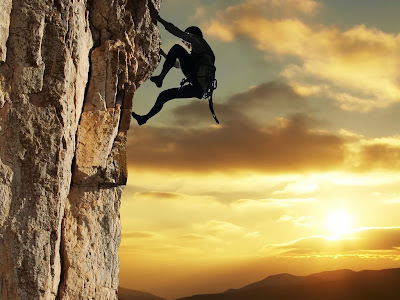 One year ago today I found myself unexpectedly dropped at the base of a spiritual mountain. It looked and felt insurmountable at the time.I had never been in that place before....never experienced what I was suddenly experiencing and several of the people I would normally have gone to for prayer and encouragement were no longer an option. I was in uncharted territory.
My immediate response was to forgive the people involved (Matthew 6:14-15)...I just could not afford to harbor bitterness. Hurt of course takes longer to heal...but I knew in order to get over the hurt later on I first had to forgive or I would get nowhere. So I did.
Next, I prayed....I immediately fell back on Luke 6:28....and I prayed blessings on all the people involved like I had never prayed blessings before.

Then I waited.............for three months I waited. I cried, I prayed....and I waited some more. Those closest to me like my husband and my friends and family prayed and encouraged me....and we ALL waited. There were times I wondered when God would show up....I never doubted that He WOULD act....I just didn't know when. I kept telling people that I knew there would come a time when I would be able to look back and say it was all worth it. I knew that no matter how much pain I was in...somewhere down the road it would be a war story that had a victorious ending....I just needed to stand firm and wait.

Let me tell you something....God showed up...just like the Bible says He will. Three months later, almost to the day, breakthrough showed up in a series of phone calls.  In little ways along the journey God reminded me that He had already fought the battle for me, but at the end of that three month period He SHOWED me. GOD ALWAYS KEEPS HIS PROMISES.
I'm telling you readers this because I don't know what you're going through....but I do know God keeps His promises. If you keep seeking God and keep obeying what His word says to do when the enemy strikes....you WILL see victory...and I promise you, it will be better than anything you imagined...the blessings will be beyond words and all that you lost will be restored to greater than before. You may not have the same people in your life and the environment may have changed....but believe me....it will make what you lost, pale in comparison to what you have gained. How long will it take? I don't know, but God knows. Mine only took 3 months, yours may take a few days, a few months or a few years, but GOD ALWAYS KEEPS HIS PROMISES. So hang in there....don't give up your victory is coming.

Amplified Bible (AMP)
14 For if you forgive people their trespasses [their [a]reckless and willful sins, [b]leaving them, letting them go, and [c]giving up resentment], your heavenly Father will also forgive you.
15 But if you do not forgive others their trespasses [their [d]reckless and willful sins, [e]leaving them, letting them go, and [f]giving up resentment], neither will your Father forgive you your trespasses.

Amplified Bible (AMP)
28 Invoke blessings upon and pray for the happiness of those who curse you, implore God’s blessing (favor) upon those who abuse you [who revile, reproach, disparage, and high-handedly misuse you].

“Bless those who curse you, and pray over those who take you away by force.”

New Living Translation (NLT)
13 Therefore, put on every piece of God’s armor so you will be able to resist the enemy in the time of evil. Then after the battle you will still be standing firm.

Amplified Bible (AMP)
28 We are assured and know that [[a]God being a partner in their labor] all things work together and are [fitting into a plan] for good to and for those who love God and are called according to [His] design and purpose.

New Living Translation (NLT)
9 That is what the Scriptures mean when they say,

“No eye has seen, no ear has heard,
and no mind has imagined
what God has prepared
for those who love him.”[a]

Amplified Bible (AMP)
57 But thanks be to God, Who gives us the victory [making us conquerors] through our Lord Jesus Christ. 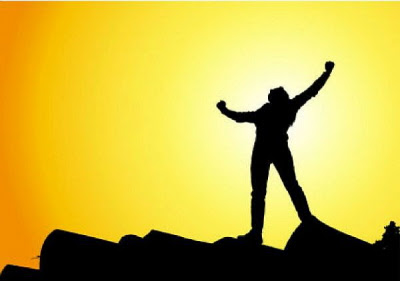